Wait – what’s this? It’s a Top 5 Tuesday post (which may turn into a Top 10 Tuesday post!), on a Tuesday, on a blog that seems to have been dormant for a long time?!

Welcome back to Top 5 Tuesday, hosted, as always, by Shanah @ Bionic Book Worm. It looks as though this week has to deal with favorite books, and as we all know, the hardest thing a book worm has to do is choose their all-time favorite books. I already know that this one is going to be a struggle for me. 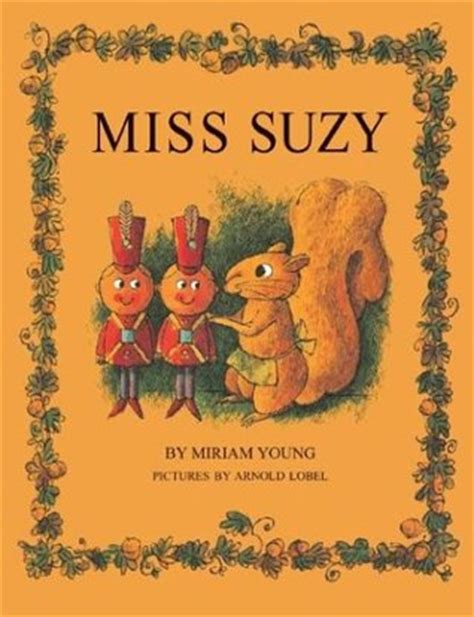 I don’t think there was ever any doubt that this book would make a list of my favorite books. This is the first book that I remember reading by myself, mostly because it’s the book I begged my grandma to read to me every night when we were visiting her. (I don’t think she ever brought it to visit us because it was such a “rare” book.) My dad eventually tracked down copies on eBay for my sister and me, since it was so near and dear to our hearts when we were younger. I used to be able to recite the whole thing from memory, but now I can only do a few fragments. It will forever sit on my bookshelf, though, and I will pick it up every now and then to remember. 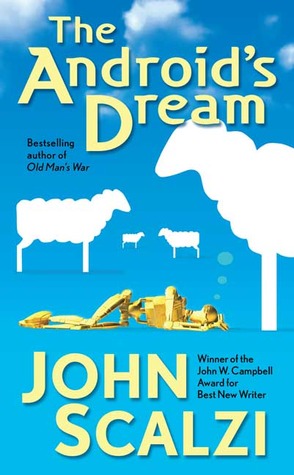 2 – The Android’s Dream by John Scalzi

I feel as if at this point, I’ve spent every spare moment harping on how much I love John Scalzi. I have finally finished his Old Man’s War series, too, and found that the first three were brilliant, like I thought they would be, but you could tell he was originally only contracted for three novels. That doesn’t take away from the fact that The Android’s Dream is one of the funniest and most entertaining sci-fi novels that I’ve read in a long time, and that anybody who has even a passing interest in inter-planetary warfare over supposedly deceased sheep should pick this one up as soon as they can.

Also, I feel like I put Jenny Lawson on every single book recommendation list, from humor to memoir to self-help to non-fiction. There’s just something super relatable in her writing, although I can truthfully say I’ve never gotten my arm stuck in a cow’s vagina before, nor did my father bring home half-taxidermied roadkill. (Don’t ask — just read.) I unfortunately am also cursed with anxiety and possibly impostor syndrome, and reading about Jenny’s experiences makes my life seem a whole lot more manageable. So thank you, Jenny, for everything you’ve done for the other introverts in the world. 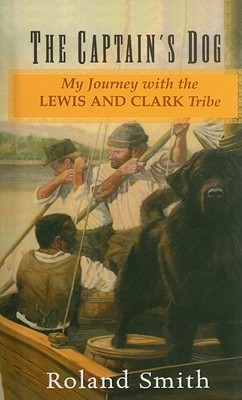 If you asked me “What’s one of the books you’ve read the most,” this book would be at the top of the list. I probably read this one through a dozen times or more during middle school, simply because I had never encountered a book that was set up like this one. Each chapter opens with someone reading a diary entry from Captain Lewis, and then Seaman, Lewis’s dog, remembers what had happened on that particular day. It is years after Lewis and Clark attempted to find the Northwest Passage, and Seaman has been taken in by a group of native Americans after being separated from his “tribe.” Some things are made up, but the majority of the book sticks to the facts. 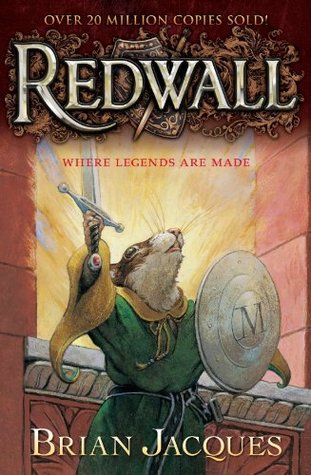 I may be cheating a bit with this entry, in that I sort of want to include the entire series under it. I was very, very late in hopping on the Redwall bandwagon. I didn’t pick up one of the books until I was in my 20s, and even then it took me an additional year to start with the first book in the series. (I wish my set didn’t have numbers on the spine so I could put them into chronological order instead of publication order.) I thought this would just be another kid’s series that adults might enjoy, but much to my surprise, it’s much darker and really should be aimed at adults rather than kids. I now have all but a few of the books, and look forward to completing my collection.

I’m sitting here trying to figure out if I want to continue with five more books, but just looking at my list of GoodReads books is daunting. I don’t know if I want to continue to comb, and I don’t know if I want to just keep throwing the same books on this list that I’ve put on literally every single list that came before. I’m talking about books like The Book Thief, The Hobbit, and Lord of the Rings. I’ve put them on almost every list I’ve ever written for Top 5 Tuesday (well, I’ve done that with Jenny Lawson and John Scalzi, too, just in smaller amounts), and so I feel like it’d be cheating if I add them in here, too.

Don’t get me wrong — I love my books. I want to be surrounded by them, and I’m already well on my way. (I’m figuring that I’m going to have to have my wedding registry full of bookshelves if I want any possible chance at keeping them from crushing me in the future.) But I don’t know if I gain anything from just putting the same ones up and up. I haven’t had a lot of time to read lately (see: why I haven’t updated this blog in like over a month), and I feel like I need to read more.

Now that I’m finished with graduate school, I have a lot more free time on my hands. (Or, rather, I would, if I could get my cat off of me.) I want to be able to read. I want to be able to look at a book again and not feel guilt about just adding it to the to-read pile. (I swear I’ll get through it eventually!)

I’m going to try to be more active in updates, but you know I can’t promise that. I already feel bad that I’ve half-abandoned this blog, especially so soon after my two-year anniversary of blogging here. (I might have missed the two year anniversary, actually.)

But rest assured, I’ve got a lot of life updates for you, a lot of recipes I want to share with you, and, of course, many, many more books that I want to ramble on about.

This turned into half post, half update, but that’s okay.