…and no, I’m not undead. It’s just been really busy these past months and I haven’t had time to sit and read like I wanted. Honestly, I don’t even remember what the last post I did was, so we’re just gonna wipe the slate and start over.

I was going to do a post detailing what I’ve done in the past few months, but I think it basically boils down to:

…and not much else!

Here are three mini-updates for you concerning the three biggest parts of the past few months: 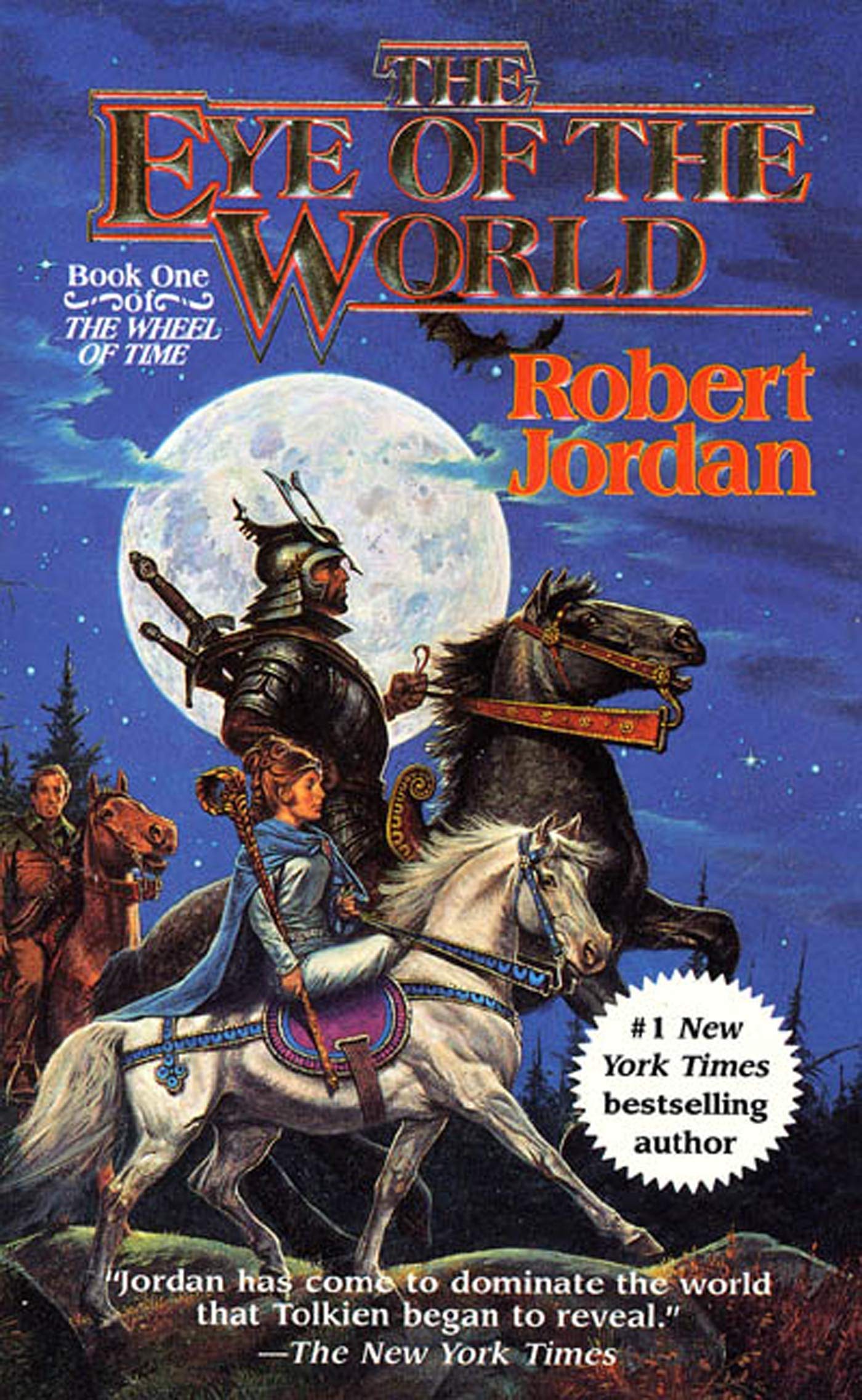 I finally let Steven talk me into reading The Wheel of Time series (and it’s becoming an Amazon series soon!), and while it was slow-going at first, I’m glad I finally picked it up!

I’ve been a huge Lord of the Rings fan for years, so I assumed I had a good grasp on the whole “describing everything you come across” thing, but I was wrong.

I will say it was a slog getting through the first 40-60 pages of The Eye of the World, but once the Trollocs showed up in the Two Rivers and started causing havoc, things really picked up. I managed to get all the way through the middle of Book 5 before life hit and I had to take a break (I was working through my lunch breaks at work, etc), but I’m finally nearing the end of Book 5. I’m hoping the next few books won’t take as long to read, but we’ll see. I can tell it’s going to be an epic journey in its own right to get to the end of the series. Steven has read it through several times, so at least I’ve got someone to talk to about it! One of my coworkers has even started reading it, and she’s trying to get a book club together to talk about it maybe once a month before the Amazon series comes out. How fun would that be?

I went as Vaporeon this year! I bought the costume off of Etsy, the wig is from Arda Wigs in Mako Green, and the boots are from Amazon. This entire ensemble has been sitting in my closet since August! (I’ve got a bad habit of buying my Halloween costumes way early…)

I was pleasantly surprised at how comfortable it was to wear all day, but I might have to wear an undershirt with it because I ended up sweating through it on my commute to work and it stained a little. I’ll have to wash it before wearing it to my (late) Halloween party tomorrow. I’m more than excited to wear it to Kami-Con in January!

I also got to participate in my local Children’s Hospital Trick-or-Treat parade! Since most of the kids can’t leave the hospital to participate in Trick-or-Treat, different companies bring the Trick-or-Treating to the kids! We brought in boxes of stickers and tattoos to hand out, but other companies were giving out things like past Holiday Barbies and full-size children’s books. It was a ton of fun! A little sad in points, because some of these kids were accompanied by a literal entourage of nurses holding various machines. My favorite interaction of the day was when a girl freaked out that I was Vaporeon.

I moved about six miles closer to work (cutting my commute time in half, yas!), and managed to get a bigger apartment for a smaller rent payment. I now have a two-bedroom apartment, with a bigger kitchen and an actual dining area, and I no longer have to keep the litter box in the living room! I have so much space that I can’t wait to fill with bookshelves.

I even took a special trip to Ikea in Atlanta to pick up a TV stand, an awesome dining room table, and two dining room chairs. If you’re going to go to Ikea, go ahead and do the pick-ahead 24 hours before your trip of things that you know you’re going to get. The warehouse workers will go and pick it out for you and it’ll be ready to load in your car! You’ll also get a $5 gift card for doing this (you do pay $5 in your total for the pick-up, but the gift card negates it), and you don’t have to wait in line for your stuff! Then of course you can wander around the store and see if there’s anything else you might want to pick up, and you’ll have the $5 gift card to add towards that purchase. I can’t wait to go back and get bookshelves — I’ll need at least four of them!

What am I going to do with the blog now that I’m attempting to drag it back from its dusty depths? Well, I’ve got some plans.

So in short, we’re going to try and get back to where we were. It might be a struggle at the beginning, but I’m sure I’ll get back into it in no time.

For all of you who didn’t unfollow me while I was away, thank you for sticking with me!