AKA, things I’m enjoying while in isolation!

Although I’m not in true isolation, Alabama is under a Stay-at-Home order as of Saturday evening. This order doesn’t actually do anything, as you’re still allowed out to do various things (like grocery shopping, going to parks, etc) but I hope it comes with serious fines for those who are still throwing parties (like my neighbors…). My fiancé and I have made a LOT of paper flowers for the wedding while having to stay at home. I miss going out and just wandering around Target, honestly.

Thank you as always to Shanah @ Bionic Book Worm for coming up with these weekly distractions!

I’m sure this is going to be the top of several peoples’ lists this week! I have blown through the early game, which I never would have been able to do if I were still working in my office. I’m now spending my time grinding for bells to be able to get all of the bridges and ramps that I desire, as well as trying to get that elusive five-star rating from Isabelle. Let me know if you want to be friends on the Switch, or if you want to visit my island! I’m having such a fun time with this. It really helps when you’re unable to go out and see your friends. It really came along at the right time. 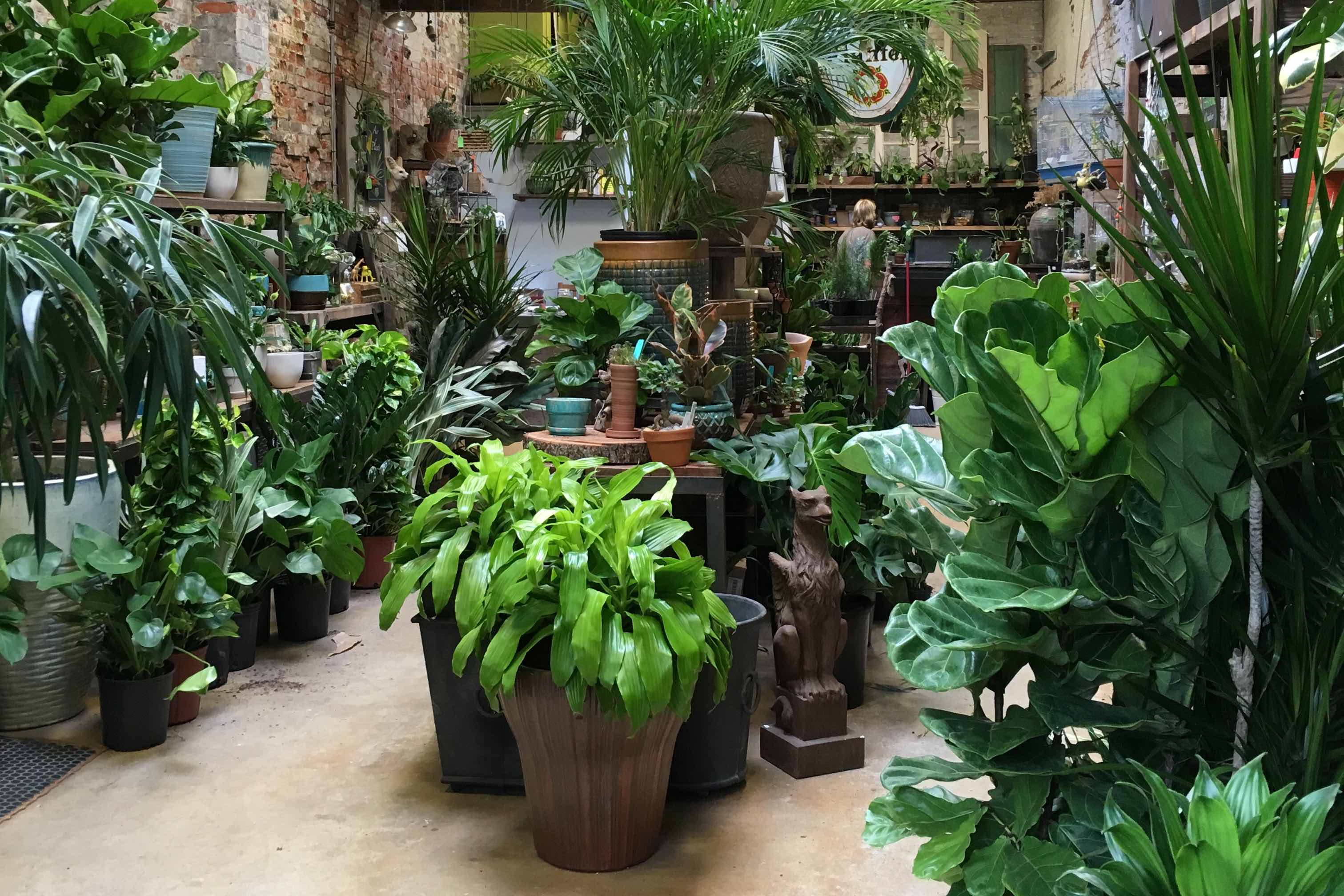 I’ve really been neglecting my plants since moving into my new apartment (well, I moved in October…), and I’m honestly not sure why. Maybe because they’re all in my office and I don’t see them every day like I did at my old apartment (where they were in the kitchen, because that had the best light). But now I’m spending every day in my home office. I ordered some dirt off of Amazon a few weeks ago (which, as it’s not an “essential item,” took a few weeks to come in) and on Friday I replanted a ton of my plants. I put a few in new pots, but most of them I just cut the roots and replanted them with fresh soil. (I need more pots, but I don’t want to go to Lowe’s or Home Depot for something non-essential, and buying offline is hard in terms of pots.) I’ve lost a few due to my neglect, but I’m hoping with the fresh soil and the fertilizer spikes they will be back and better than ever soon! (The plants pictured aren’t mine — mine just don’t look good enough to be featured here!)

I’ve done a post on this in the past, but I have made SO MANY more flowers since that post, and I’ve become so much faster at it (I can make 12 in 2 hours now!), and the flowers look so much better than the first few that I made. In the past two weeks (this marks the third week of me working from home), I’ve made 4 bridesmaids bouquets (consisting of 10-20 flowers apiece) and, with my fiancé, over the weekend we cut and curled 64 flowers (the equivalent of 4 centerpieces) that I’ll be working on hot gluing after work for the next few days. (It’s so much easier doing it in stages!)

Apparently everyone is getting into baking because our local grocery stores are sold out of flour and butter??? Which I guess isn’t a bad thing, because it should keep people from going out to the store (and they’re practicing a new skill!), but for some it’s an inconvenience (like my mother-in-law, who bakes bread all the time and suddenly can’t find flour anywhere to do so!). I’ve made bread once now, and I’ve made french toast (when you can’t go out for brunch you have to improvise), and I think today I might end up making these chocolate peanut butter no-bake oatmeal bars, because I’ve absolutely lost control of my life.

So we’ve only technically done this once, but if you’re looking for a cheap way to play some awesome games with your friends, the Jackbox collections are on sale right now (through Steam, on Switch, for the XBox — basically anywhere you can buy a digital game). Do Jackbox and download the Discord app (or I guess you can Skype or Facetime or something?) and you’ve got something beautiful. Even though you can’t play face-to-face (and some games are a lot more fun face-to-face), you end up with your own meta for each different game, and if you have more people than you have players then you can rotate them out and those who aren’t actively playing can play along with the audience. It’s a great way to stay in contact with those you’re unable to be with and it’s a great way to relieve some stress.

You’ll notice that I didn’t list books on this — you should know that I’m still reading, but these are the non-book things that I thought I’d like to share with you!

How are you surviving your stay-at-home orders? Do you have any game recommendations for me? Let me know in the comments!